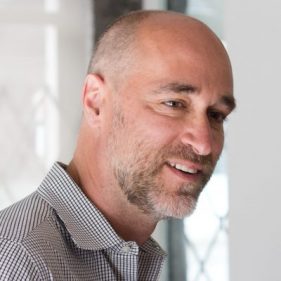 Patrice Ryan is President of Ryan Affaires publiques, a Montreal-based consulting firm that he founded with the Honourable Rémi Bujold. Prior to that, he was Vice President and Managing Director of GPC Public Affairs in Quebec and worked at NATIONAL. In addition to managing the Ryan AP team of consultants, Patrice provides advice to clients in the areas of public policy reputation management and communications strategy.

Before becoming a public relations consultant, Patrice was a member of the Canadian Foreign Service completing posts at the Canadian Consulate General in New York and the Canadian Embassy in Lima, Peru. Beginning in 2000, Patrice  was the Director of Public Affairs for Bombardier Aerospace, the world’s leading manufacturer of regional and business airplanes.

Patrice is very active in the community and was recently appointed Chairman of the Board of the Federal Idea, a think tank committed to the study of federalism. He is also a member of the Board of Directors of the Quebec Association of Lobbyists and of Academics without Borders, and a governor of the Chamber of Commerce of Saint-Laurent. In July 2009 and in March 2010, he participated with Mission Leadership Québec in elections observation missions in Mexico and Colombia for the Organization of American States (OAS). He is a lecturer in public relations and lobbying at the Université de Montréal.

Patrice  holds a BA in economics from McGill University in Montreal and a Masters in Public Policy and Administration (MPA) from Columbia University in New York. He is fluent in French, English and Spanish. He lives in Montreal with his wife Marie-Claude and their three children.