Ms. Whelan will complete her journey in August by paddling through British Columbia

Montreal, June 30, 2021 – On July 1, award-winning B.C.-based filmmaker and multimedia artist Dianne Whelan will begin the final leg of a monumental trip across the world’s longest recreational trail, the Trans Canada Trail, which connects the Atlantic, Arctic and Pacific oceans. Whelan will begin her final paddle of 500 km in Vancouver on Canada Day and is expected to arrive in Victoria on August 1. The Trans Canada Trail is the world’s longest network of multi-use recreational trails, stretching more than 27,000 km and showcasing Canada’s diverse landscapes and cultures.

Since beginning her journey in Newfoundland in 2015, Whelan has hiked, mountain biked, snowshoed, cross-country skied, and, for close to 7,000 km, paddled a canoe. And for most of it, she has travelled solo, while simultaneously writing and filming an independent documentary about the experience, titled 500 Days in the Wild.

What makes Dianne’s perspective unique, in today’s world, is that this journey is not about the challenge or the athletic achievement. Instead, she describes the journey as an ecological pilgrimage to honour the land and the water, and to pay respect to Indigenous peoples.

“I am an artist of settler descent. My mother is Acadian with ancestral roots on this land that go back to the 1600s and my father is a Newfoundlander whose ancestors arrived from Ireland in the early 1800s,” said Dianne Whelan. “On this journey, I wanted to pay my respect to Indigenous people on this land whose ancestors date back 10,000 years. I was taught there is no word for forgiveness in the Mi’kmaq language, the literal translation of the word means, to make things right. I hope what I have carried in my heart on this journey and the art made from it will be a ripple on those healing waters.”

Whelan’s goal was to search for the wisdom needed to protect the Earth for future generations. A book and a film, both under the title 500 Days in the Wild, will chronicle her journey and are expected to be released in 2023 and 2024 respectively.

“As the national ribbon that connects Canada’s diverse landscapes, seasons, people and experiences, the Trans Canada Trail is a fitting backdrop for Dianne Whelan’s personal journey,” says Eleanor McMahon, President & CEO, Trans Canada Trail. “There is an incredible richness of knowledge that Indigenous communities can impart, as they have stewarded these lands for thousands of years. We share Dianne’s commitment to honouring Indigenous peoples, developing and sustaining reciprocal relationships based on respect, dignity, trust and cooperation. And we commend her courage, perseverance and adventurous spirit in traversing the Trail from coast to coast to coast. She is an inspiration to us all, and we thank her for sharing her journey.”

The final paddle of Dianne’s journey will take her through traditional territories of the Coast Salish People and the following locations:

Dianne Whelan is an award-winning Canadian filmmaker, photographer, author and public speaker known for taking a multi-disciplinary approach to her subjects. In addition to the award-winning documentary and interactive project This Land, she wrote a book about her time in the High Arctic called This Vanishing Land. Whelan then turned her attention to Everest in the independent documentary 40 Days at Base Camp and companion book Base Camp: 40 Days on Everest. While on her epic six-year Trans Canada Trail journey, she also co-created with filmmaker Ann Verrall, and in collaboration with other artists and Indigenous communities, a companion series of three films called The Beacon Project. diannewhelan.com

Winding its way through every province and territory, the Trans Canada Trail is the world’s longest network of multi-use recreational trails, stretching more than 27,000 km and showcasing Canada’s diverse landscapes and cultures. It is a connector of people and communities, a national unity endeavour that brings together Canadians and visitors from all walks of life, enhancing their quality of life and the communities where they live, work and play. Supported by donations, it links over 15,000 rural, urban and Indigenous communities from coast to coast to coast. Our national trail is managed by local trail groups and partners who work in conjunction with Trans Canada Trail, a registered charity. tctrail.ca

Blahs to Ahhhs – Get Out and Spread Joy This Winter 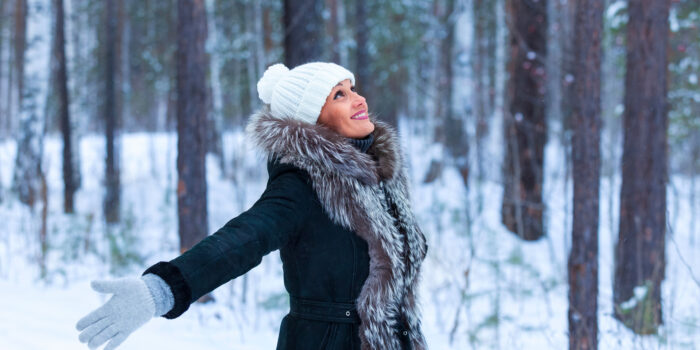 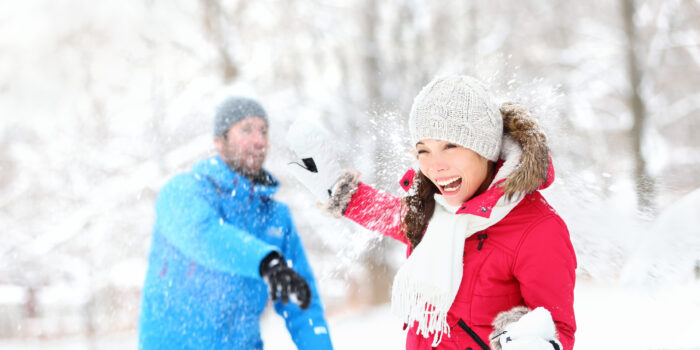 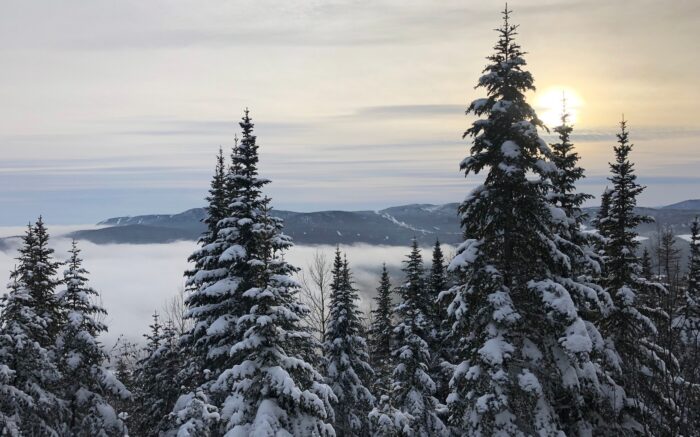 Happy Holidays from All of Us at TCT!

National Léger Survey finds trail use has increased 40% in 2021

National Day for Truth and Reconciliation

Join the Great Canadian Hike: Disconnect from Screens, Reconnect to Nature – and One…

The Great Canadian Hike is back!
See All News
Thank you